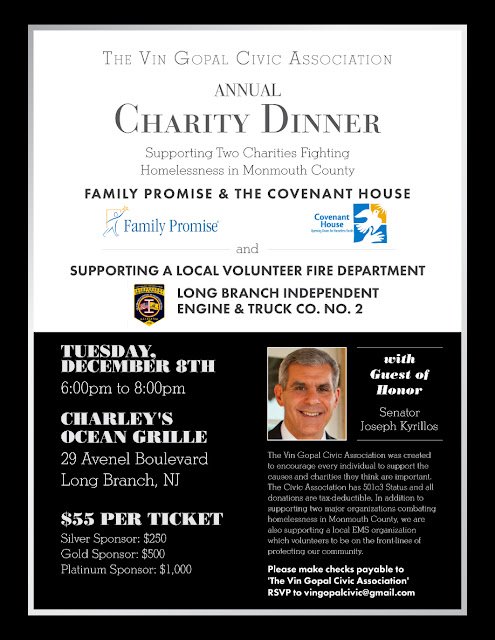 Posted by MiddletownMike at 10:49 PM

SO, Middletown Mike was helping to promote a fraudulent charity, eh? Gopal promote himself with his questionable charity…the Vin Gopal Civic Association. Vin Gopal is not your friend. He’s not nice. It’s an act and a tactic.

“Where did the money go?” is a common questions for questionable charities.