Last Sunday's "Rally for Social Justice and Spread Love Not Hate" in Middletown was very peaceful, respectful and to everyone's opinion successful.

As stated previously, the protest rally was organized by current students and recent alumni from Middletown Schools and took place with the full support of the Township Committee and the Middletown Police Department. Middletown's Chief of Police, CraigWeber was among the several speaker to address those gathered; his comments were well received by all.

The Middletown Patch posted afterwards, "Police Chief, Students Speak At Middletown Social Justice March" describing, pretty accurately the event that day. Full disclosure, I happen to be quoted in the article and approve of its content.

I also want to give a shoutout to those who organized this rally (I know and they know, who they are), they did a great job of keeping it peaceful and respectful for all who attended, which I estimate at 300-400 people,which you can tell by the pictures, not the 150 the Middletown Police estimated for the Patch.

Also of note as you can tell, everyone had a mask! 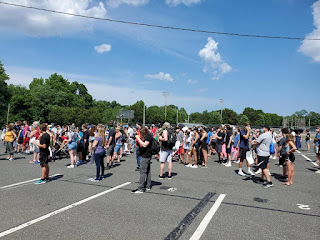 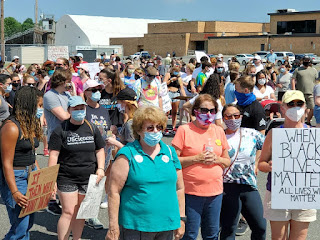 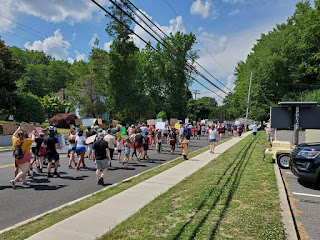 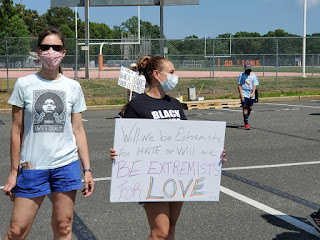 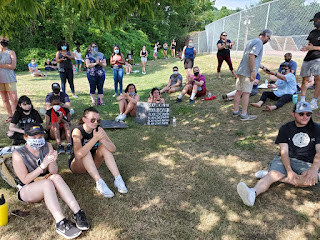 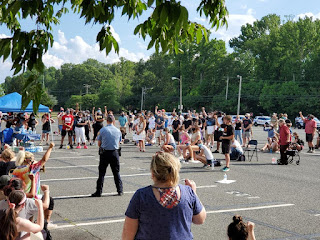 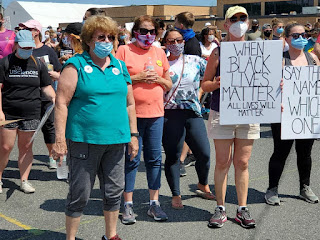 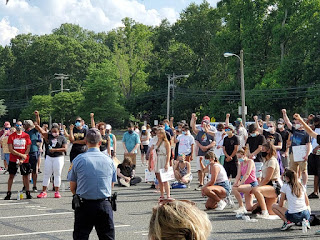 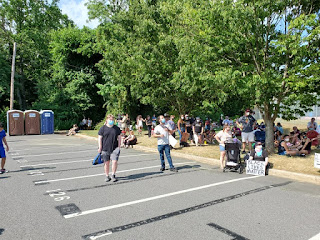 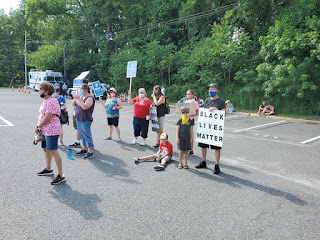 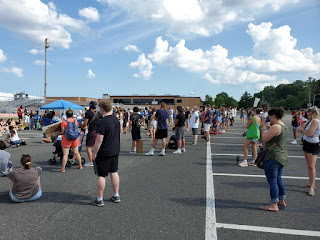 Posted by MiddletownMike at 11:53 AM